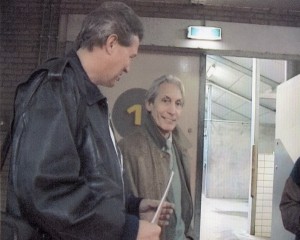 I knew Charlie (and Shirley) from a different perspective than with his band. We first met 19 years ago in Deurne (NL).

As the only official filmmaker, I had the privilege of filming the various ”International Arabian Horse Shows” for several years.

Opportunities to enjoy a short stay in a relaxed atmosphere with horse owners such as the Watts family and
HRH Princess Alia al Hussein (the daughter of). 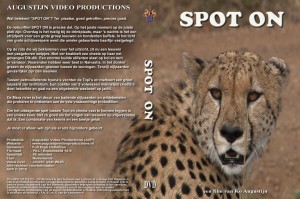 Due to the misery of the past period, it was decided that our
latest film “SPOT ON” to be placed in its entirety on YouTube.
Of course, the one-hour movie IS NOT public. The “PRIVATE VIDEO” can only be watched by invitees.

One of the selected invitees responded:
“Well spoken, this man has a fine voice. Also well filmed and interesting animals. Indeed, films are very close to previous nature films on TV. That’s double, you don’t want to hear that. But that means that it is very good!” 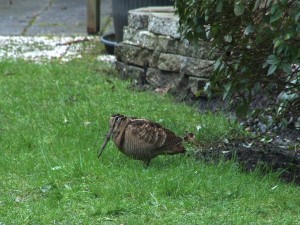 A WOODCOCK in your garden? That happened in Oud Beijerland (NL).

The snow ’s just gone when there was something on the back terrace early in the morning.

A brown ball with a long beak – as big as a pigeon – quickly ducked under the bushes. He kept hidden there for hours and did not move. Only in the late afternoon we suddenly saw him walking in the middle of the lawn. Looking for worms. Their favorite meal. Until even in the dark he pulled one worm after the other out of the ground that has just been thawed. The next morning he was gone. 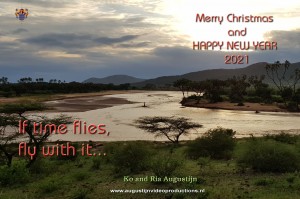 No one could have foreseen that our lives would change so drastically in such a short time.

The new coronavirus causes the disease COVID-19. Few had ever heard of COVID-19 or CORONA. Until the world literally turned upside down at the beginning of 2020. Death and destruction controlled many of our lives.  At best, we could no longer relax and travel became taboo. 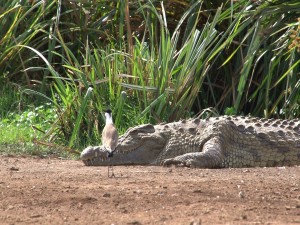 Kenya has much more to offer than the BIG FIVE. Most animals, however, remain hidden, but you can be sure there are many eyes watching you.

To see REPTILES in the wild is a different story. The team of Augustijn Video Productions (AVP) found them and captured the most deadly snakes and bitty crocodiles on film in “REPTILES IN KENYA”.

END_OF_DOCUMENT_TOKEN_TO_BE_REPLACED 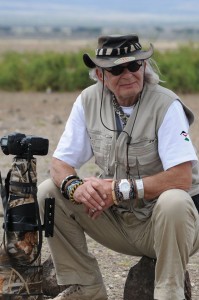 Louis and I first met 10 years ago in Voi, Kenya.

Already while introducing each other Louis immediately started: ”Photographers and filmmakers don’t mix. They constantly get in each other’s way.”
Well, that sounds promising. That creates a bond….

However, we will not always be able to avoid each other. Both of us were commissioned by ”Friends of the Elephant” to make a shooting of orphan elephants.

Separately we left for Ithumba, located in the far north of Tsavo East. 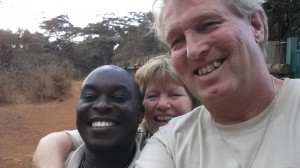 The year started so well, until February the first Dutchman became ill from Corona.

Yet another outbreak of Ebola in Congo. The biggest locusts plague ever terrorizes East Africa, while people are already dying by the Corona virus which is circulating around the world. 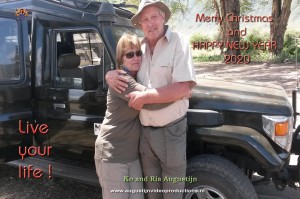 It was a busy year. In 2019, AVP even released two new nature films.

”THE ENDLESS PLAINS”. A unique film about life on the endless plains of the Serengeti. Tanzania is famous for its overwhelming amount of wildlife and offers a huge diversity of nature. The film provides lots of information and contains plenty of action. To be able to eat and not to be eaten.

With mixed feelings the filmmakers decided that AVP will no longer make special “elephant orphan films”. 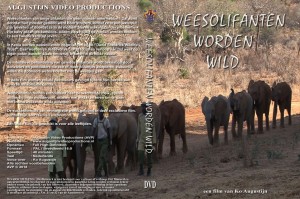 Dutch filmmakers Ko and Ria Augustijn were back in Kenya in October 2018 to capture footage for their new ”elephant film”.

In NAIROBI filming was done at the ”David Sheldrick Wildlife Trust” from 11am to noon and late afternoon. All baby-elephants are orphan. Most of the time, the traumatized elephants do not show any of their suffering. The seriously injured elephant orphan “ENKESHA” is different. She almost lost her entire trunk by a trap. She survived, but she is scarred for life.

AVP give a presentation at “DE LEYHOEVE” in Tilburg (NL).

The AVP team was shooting for this film in Tanzania. Right in the south-east part of the Serengeti. The name ”Serengeti” is taken from the Maasai language. ”Serengit” means ”ENDLESS PLAINS”.

End January/early February 400.000 wildebeest are born there every year.
All within a two-week time span. All predators together cannot possibly eat
so many.